Two small cities in Colorado, Canon and Trinidad, were looking to implement mobile technology for their first responder network. However, like many small public sector agencies, they were worried about having room in their budgets for these much needed new mobile computers. But working with Panasonic enabled them to discover new avenues for funding that they didn’t know were available to them.

Challenges: The cities of Trinidad and Canon, Colorado, were looking to equip their police departments with rugged mobile computers, but as small public sector agencies, they weren’t confident that their budget supported their goal to purchase and outfit first responders with new devices.

Solutions: Working with officials at Trinidad and Canon City, Panasonic helped both agencies coordinate with the Grants Office to identify and apply for federal grant money that could cover the cost of new Toughbook laptops and tablets.

Results: Both Canon City and Trinidad were able to purchase and deploy more Toughbook computers than originally budgeted for due to the grant money they received, allowing them to move forward with their mobile technology projects.

After discussing the unique challenges and end goal for the agencies, account managers at Panasonic introduced the leaders from Trinidad and Canon City to the idea of applying for grant money to fund new devices. Grants Office LLC, a Panasonic partner, provides grants information and support to state and local governments and public sector agencies, helping them identify and mobilize around funding opportunities that will allow agencies to move forward with projects that better their communities. Grants Office assists by developing a written assessment of the funding opportunities that are available (a Grants Office Funding Opportunity Report), and then connecting with the customer directly to determine which grant program best matches the goals of the project at hand.

Panasonic’s account teams have been working with the Grants Office since 2013. A unique differentiator from competitors, Panasonic collaborates with customers to refine the definition of their projects from a technical standpoint, and then introduce Grants Office to work with customers that have a financial roadblock to getting the new technology they need. While these are called technology rich projects, it’s not always all about the technology itself. For some agencies, the grant money may be used to implement hardware or software from another company, additional personnel or training. In the end, the Grants Office and Panasonic form a team to help customers find the solution that will allow them to move forward, adding immense value to the customer relationship. 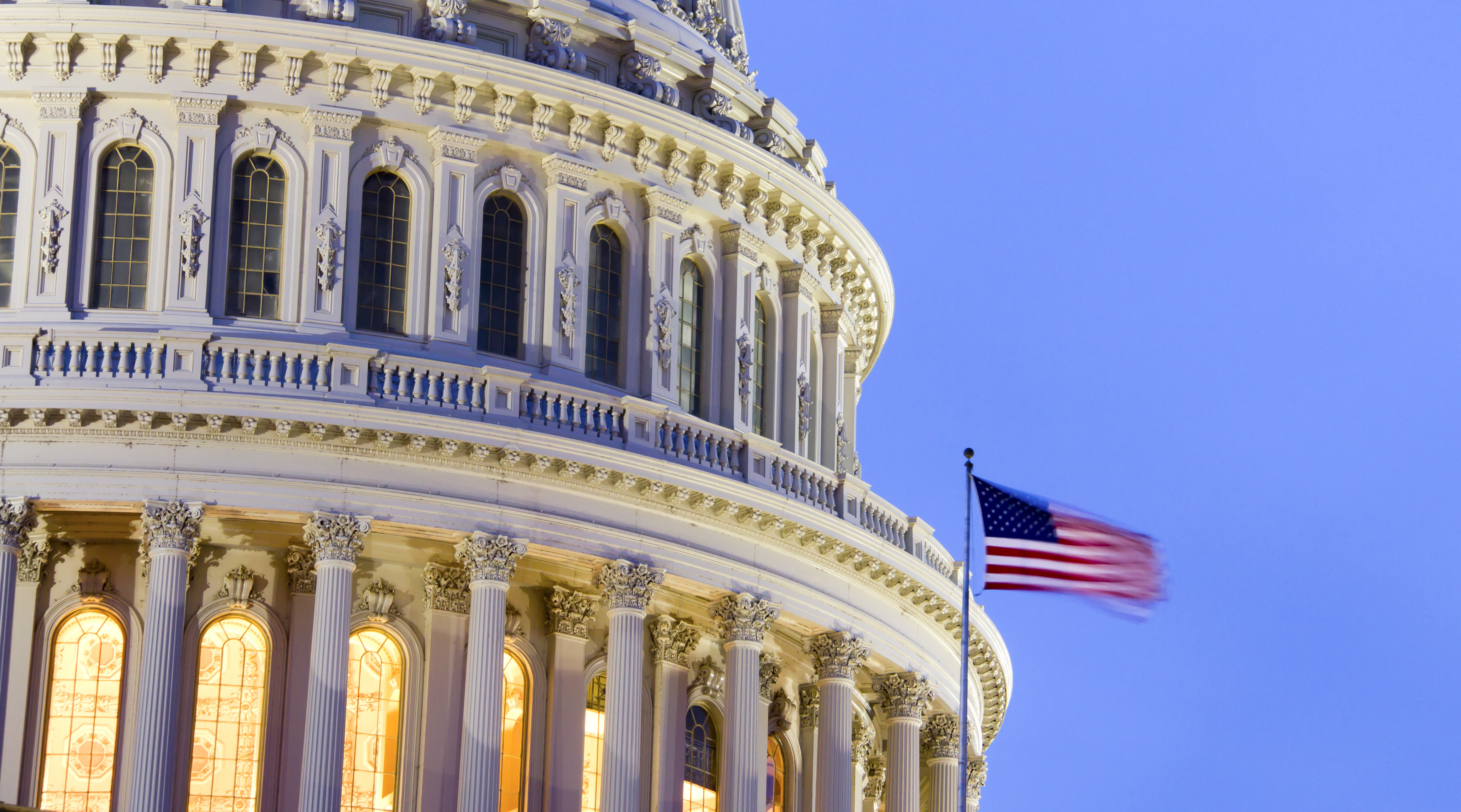 As of about two years ago, not a single officer in Trinidad had mobile computers docked in their vehicle, a rarity for the modern police agency. IT leaders for the Trinidad police department quickly recognized they needed to upgrade, but never thought to consider grant money as an option to fund technology like Toughbook computers. After considering other devices in the market, the IT leaders at Trinidad decided on the CF-33, instantly attracted to the flexibility of the 2-in-1 form factor. Following guidance from Panasonic, the Trinidad police department applied for and ultimately received a $94,000 grant from the Colorado Department of Transportation, allowing the force to purchase and implement the new Toughbook CF-33 devices. Now with Toughbook technology in hand, Trinidad continues to look forward, already in the process of applying for additional grant money, to fund drone technology that will take the capabilities of their force to the next level.

The Canon City police department wanted to undertake their own digital transition to implement an e-ticketing system and knew from the start that cost might be a hurdle they would have to face. Interested in Panasonic for their reputation of rugged, durable technology, the IT leaders in Canon City contacted Panasonic to review the options for new mobile computers. Panasonic and Canon City worked together to compile a list of the hardware and software requirements needed to bring their e-ticketing program to life and landed on the CF-33 as the perfect hardware component. With guidance from their Panasonic account team, Canon City then worked with the Grants Office and ultimately received the funding for one CF-33 demo unit and is in the process of obtaining full funding for 31 devices to be added to their roster. While the device is already improving efficiency and functionality for the Canon City police department, it was Panasonic’s support through the process that made their digital transformation possible.

We wouldn’t be where we are without Panasonic’s help. We wouldn’t have this technology and we wouldn’t have known to get the grant. We received a lot of great information that helped us get to where we needed to be.

A lack of financial resources is a cause for concern for many public sector agencies, and the transition to digital doesn’t come easy. Furthering their dedication to customer’s needs, Panasonic supports agencies like Trinidad and Canon City through the process of mobile device deployment, even when these agencies didn’t think it was possible. With their existing budgets, it could have taken Trinidad or Canon City ten to fifteen years to fully outfit their fleet with new technology, but with the support of Panasonic and the Grants Office, they are already up and running with Toughbook CF-33s, and they are experiencing the benefits of new technology today.

Download this case study as a PDF, or click here to learn more about The Panasonic Grants Support Program.

This year, the law enforcement industry gathered in person at the International...

Having worked with the law enforcement community for many years, we’ve seen...

BYOD vs. COBO Devices: Factors for Law Enforcement IT To Consider

Essential Gear for the Modern Officer

4 Ways Investing in Technology Can Improve Recruitment for Fire, EMS and Rescue

Recruitment and retention are proving to be challenging issues facing the emergency...